A culture is defined by how it treats, protects and cares for its Women and its Families.

The Breonna Taylor murder case sets the unlawful precedent that the police can fabricate a search warrant and burst into your home (unannounced, while you're sleeping), shooting anyone who reflexively defends themselves and their families against home invasion; and they can do so without fear of punishment.

This is in direct conflict with both the established Law and Human Rights Declarations currently in effect. 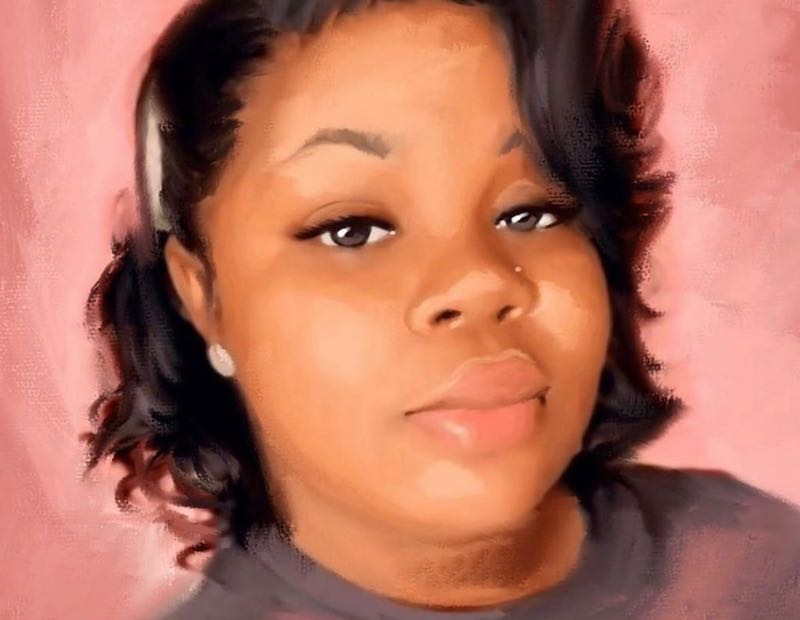 When an elaborate system is developed, established, maintained, and refined in the name of administering a system of government, justice and/or democracy, that is potentially a good thing.

If injustice and/or illegality occurs within that system with impunity, going unchecked; sustained by indifference and greed, collusion; codes of silence and strategic misrepresentations, then that system is corrupt and is nothing but a sophisticated system of highly organized criminality.

Anyone in that system who knowingly remains silent, defends such a system, or does nothing to rectify the wrongdoing (criminality) in that system is just as guilty as the person(s) who commits the acts themselves.

The lawless oppression of our people has come to an end and we should now consider our communities to be on High Alert, operating in a strict, defensive mode. If we can go to war, or consider ourselves gangsters, then we all can stand tall in this capacity ...

Message to the Black Man: This is our defining moment! The time has arrived for Black Men nationwide to step forward and let the world know that we will not allow our Women, ourselves, or families to continue to be murdered in cold blood by anyone...